A leisurely start to the day with the McDonalds breakfast of champions before we headed down along the Mediterranean. A reasonably busy road most of the day with people out enjoying the weather and blue ocean views along the coast. It must get pretty frustrating though when you can’t get your Aston Martin convertible over 50kmh. Loads of Lycra clad guys on racing bikes out riding as well, some of them quite advanced in years.

We were aiming for Grimaud, resting place of Henri Desgrange, founder of the Tour de France. By the time we reached the cemetery we were both pretty tired, though I did score a handful of rosemary that was growing wild in the cemetery grounds. That went well with the lamb chops I had for dinner. 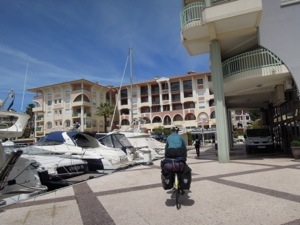 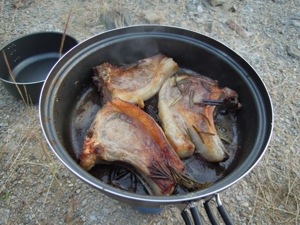 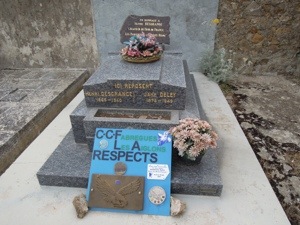 One thought on “Cannes to Grimaud 90km”