I bid farewell to Bob in Bangkok as he prepares to ride in the south. Next stop for me is France to hook up with George again. He’s just finishing off his 12 day movie marathon in Cannes and ready to do some riding. I hopped on a Thai airways flight to Paris and managed to get three seats all to myself. I slept all the way to Paris…

During a few hours layover before a flight down to Nice I dashed into Paris to grab a SIM card and some camping gear. Decathlon had everything I needed.

One night in a ripoff hotel in Nice (be careful when you book online and are too lazy to check the details), then a nice ride down the coast to Cannes, where the film festival is in its final day. Lots of poseurs and hot women walking around. I counted three Lambos, two Ferraris and lots of Porsches idling along the seafront at 20kmh. 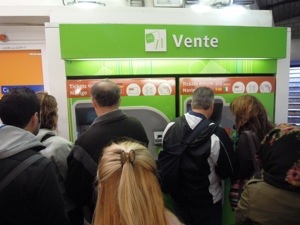 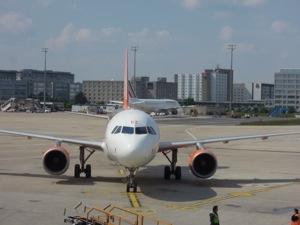 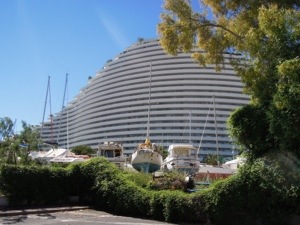