With limited days remaining and terrain ahead of us that we covered on our trip last year, Bob and I decided to catch the bus from Phitsanulok to Khon Kaen. This decision is never taken lightly in Thailand, considering that bus rides are usually lengthy, uncomfortable and dangerous.

As it turned out this particular ride wasn’t too heart stopping, apart from the gentle clunking of the suspension and the occasional corner taken at too high a speed. Then magically, six hours later we arrive in KK. Average speed 60kmh.

Khon Kaen is centrally located in the North East and is famous for…. well nothing much. We spent most of our time escaping the ferocious heat by hiding in the shopping mall, Starbucks, MK, Swensens etc. Riding was mainly limited to night time exploration when the conditions were cooler.

Two days in KK seems to drag on forever so we got back on the bikes and headed for Udon Thani, a city that we had also visited on our trip here last year. The ride there was broken up into two days, riding via Ubolrat which has a large dam and hydro power station. Our “resort” accommodation here was overpriced and particularly crappy, but the riding through this area was pleasant, with a good variety of scenery and not just endless rice paddies.

The second day to Udon featured a couple of hills, one of which was so steep that it had me standing up on the pedals and straining in granny gear. The only other hill of the trip to challenge this occurred back in Belgium when the trusty gps put us on a farm road that went vertical. But it isn’t 36 degrees and 90% humidity in Belgium.

Udon was pretty much as we left it last year, though they have reconstructed the large Central plaza shopping mall which is now huge and features many western brands that Thai people seem to like to look at but not necessarily buy anything.

One evening while in the seedy falang area of town we happened upon Ray, the proprietor of Sinatras cafe. Ray is a London chap who has been living in Thailand for eight years, half of which have been in udon. He claims that Thailand is a very dangerous place, but Bob and I haven’t seen all that much evidence of this, except for perhaps some of the road usage practices. “Pattaya is the most dangerous city in the world. You can look that up on your computer”, he claimed. Bob actually did look it up later in our stay and there are several cities in the world that are considered more dangerous than Pattaya. Places like Kabul and Baghdad. 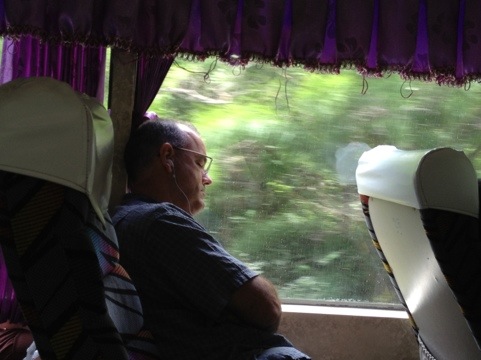 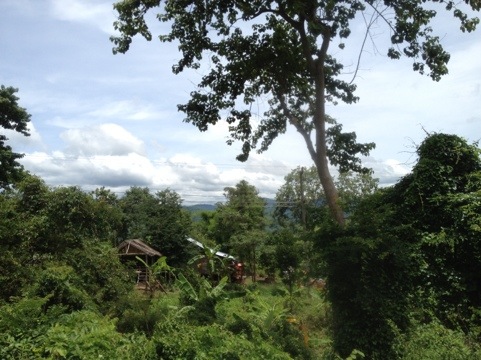 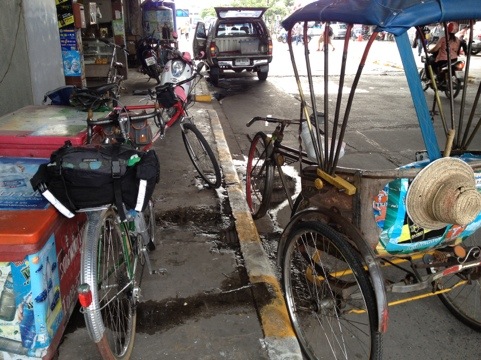 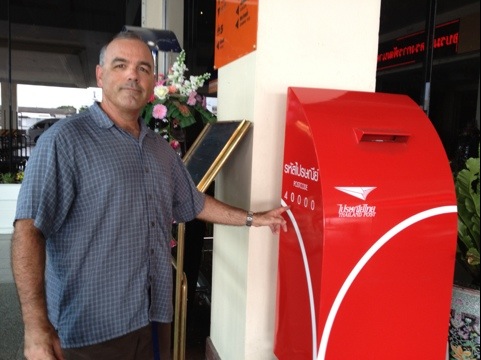 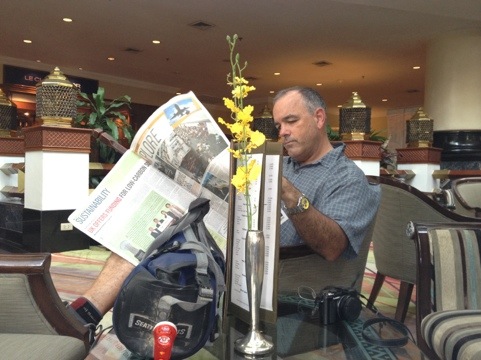 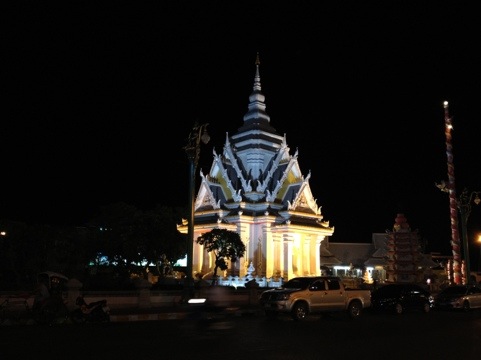 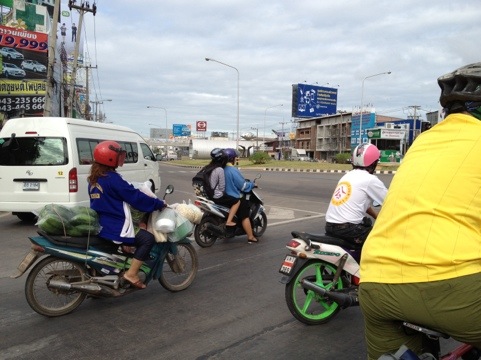 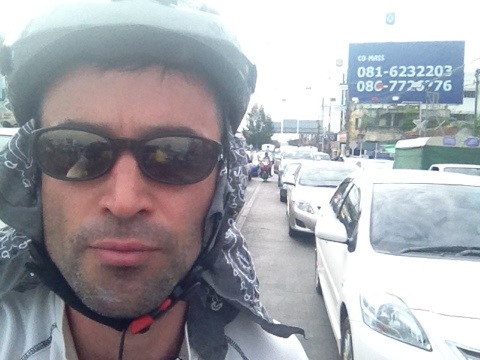 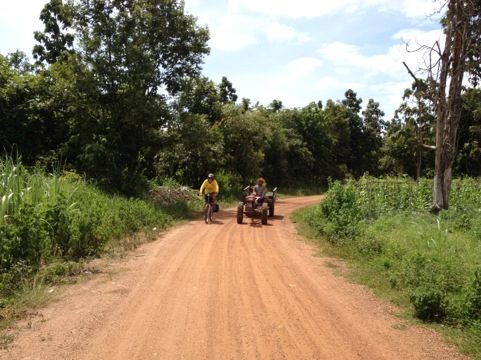 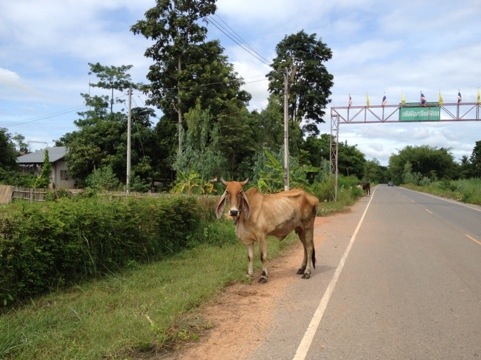 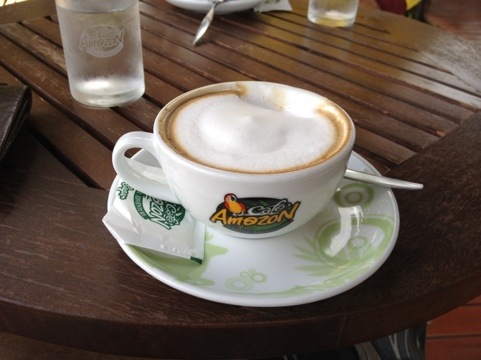 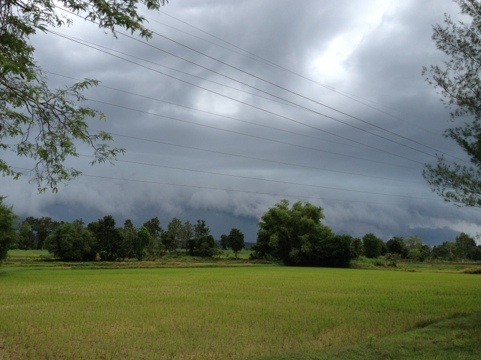 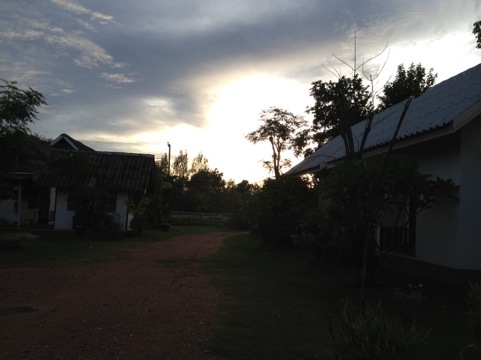 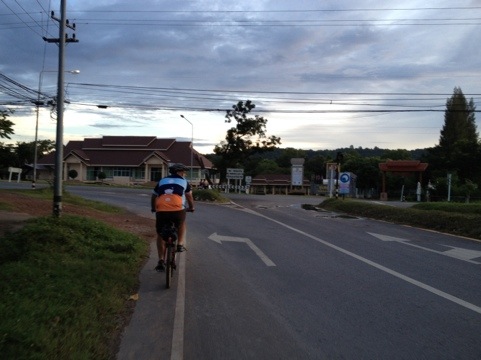 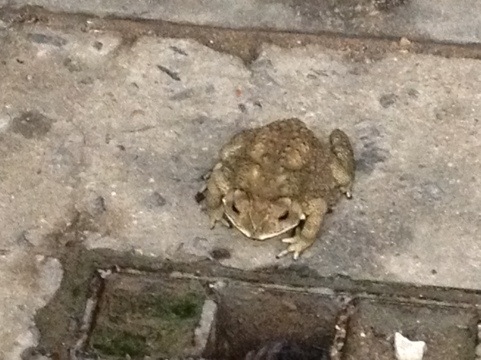 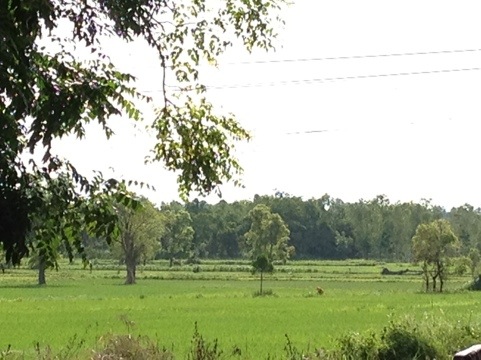 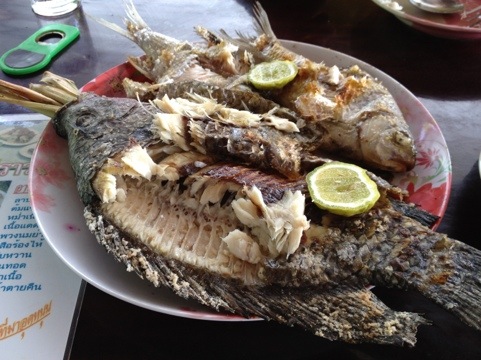 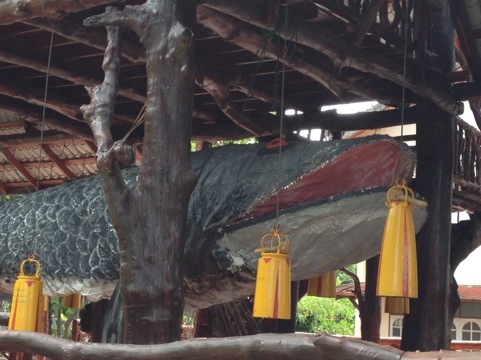 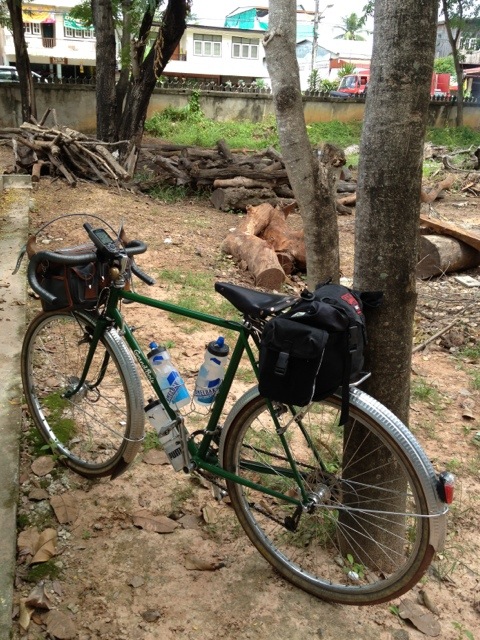 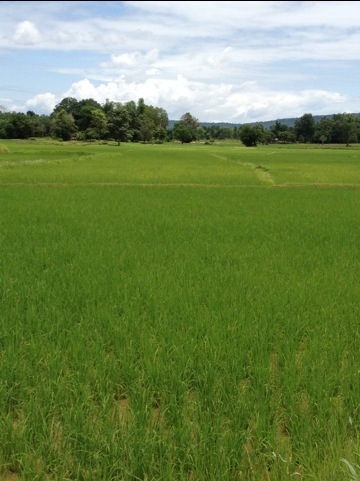 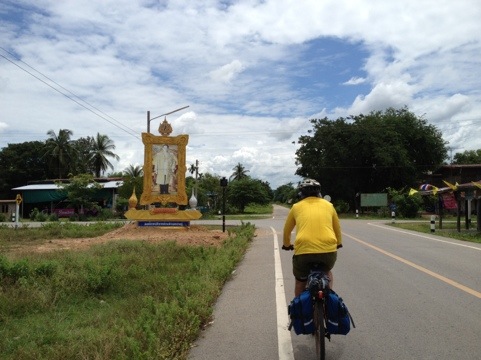 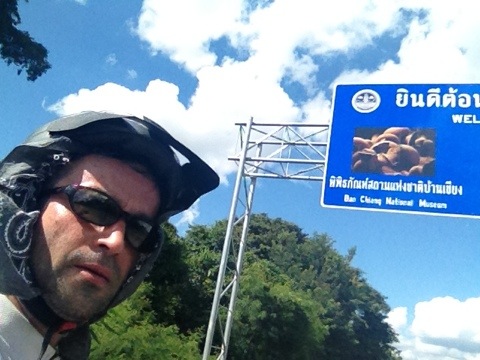 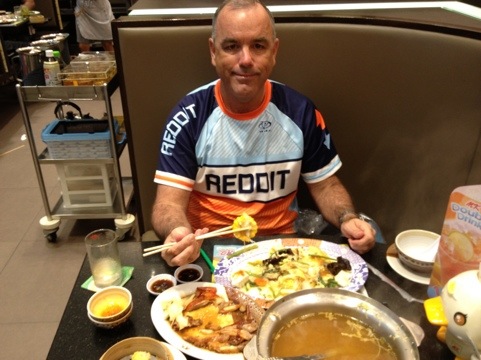 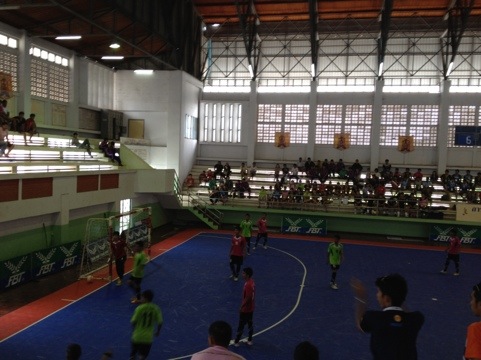 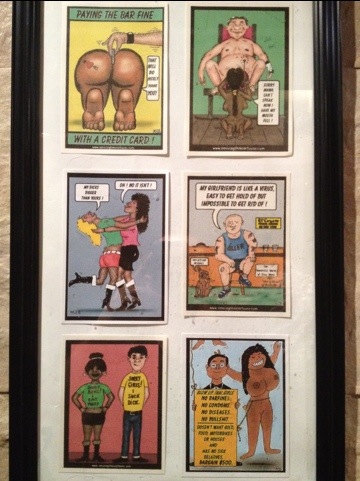 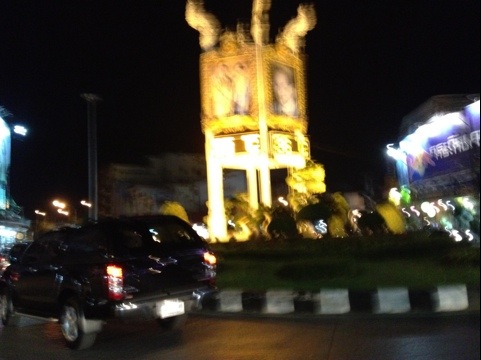 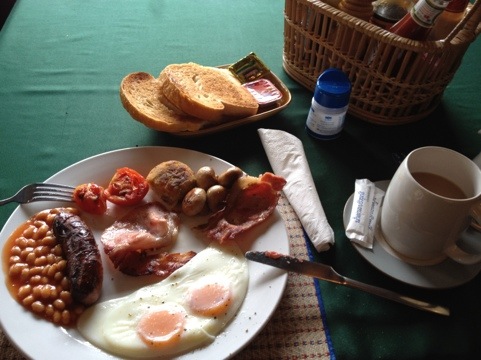 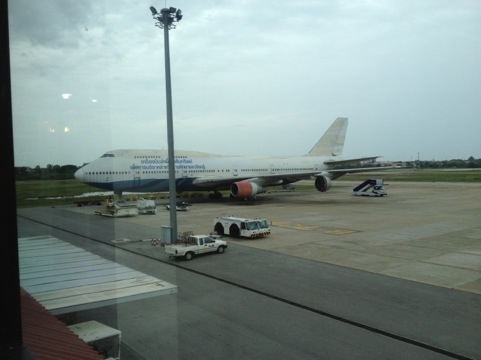